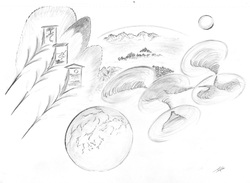 We think of time as a constant - in fact, it's far from it. The units we measure with clocks are convenient because they are divided according to the motions of the sun and the earth, giving us a sense of place at whichever point the solar set-up happens to rest. In reality, time is only ever the present moment. The past moves towards the future on 'retarded' waves, and our consciousness rides this wave because it illuminates the sense of entropy, growth and decay with which we are familiar. But on equal footing, the future moves to meet the past on 'advanced' waves, colliding with them to form the Present. Like all things in Nature, the wave form is variable.

This system is illustrated by a torus effect, where past and future time is wound into the present moment. We move along with the doughnut, in whichever direction our life path takes us. Time is very far from being a straight line. Your time is your own, as is your truth, as is your reality.
Waves of past and future collide to form a 'pool of probability', in which the things which are most probable are likely to manifest. At the moment of Present, we have the potential to amend that probability and change it if we want to. To manifest long-term change, we have to keep doing, saying and thinking the things which will contribute to that potential being realised. And when we have achieved that, we have to shift our focus again for the next challenge, because nothing ever stands still - the whole process is infinitely variable. 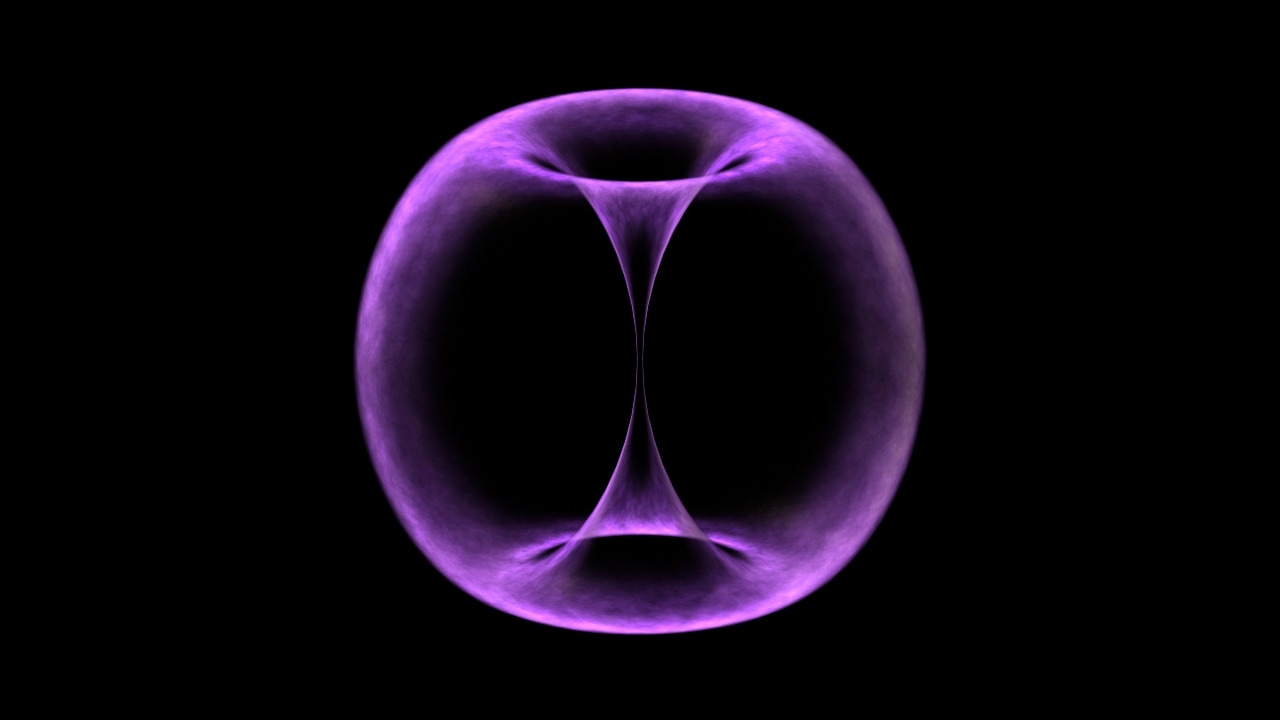